Oryol region is located in the southwest of the European part of Russia. In the north it borders on Kaluga and Tula regions, in the west - on Bryansk region, in the south - on Kursk region and in the east - on Lipetsk region.

In the very ancient times the territory of Oryol region was populated with the Baltic tribes, and since the IX century A.D. - with the Slavs-Vjatichi ones. Later it became a part of the Chernigov princedom, and when the former had broken up the territory entered in the Upper Oka Princedoms, then - in the Lithuanian State, and only in the XV century it passed under the power of Moscow. Thus, in 1778 the Oryol province was formed. The present borders of Oryol region have existed since 1954. 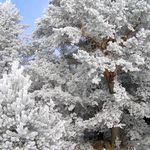 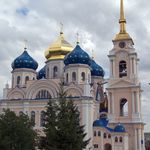 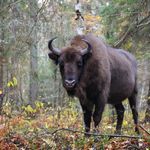 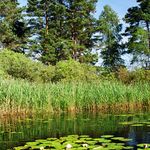 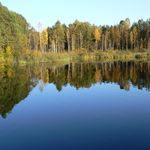 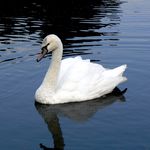 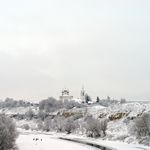 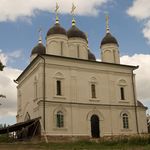 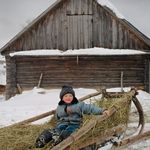 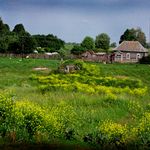 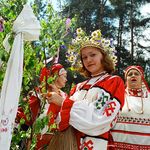 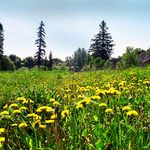 The climate is temperate continental. More than 2,000 rivers and streams flow across the territory of Oryol region. The Oka, the Orlik, the Zusha and the Sosna are its longest and most full-flowing rivers.

The remarkable Central Russian countryside and the primordial folk culture have made Oryol region the cradle of a great number of world-known talents, the birthplace of such classic writers as I. S. Turgenev, N. S. Leskov, L. N. Andreev, such famous poets as А. N. Apukhtin and A. A. Fet, such philosophers as S. N. Bulgakov and M. M. Bakhtin, and the historian T. N. Granovsky. The heroes of the Great Patriotic War of 1812 - the generals A. P. Ermolov and D. V. Davydov - are deservedly considered to be honourable Oryol resi­dents.

The hard-working and inspired Russian people could work as well as honourably fight for the freedom and independence of their Motherland. Every Oryol born and bred remembers the summer days of 1943 when the Oryoel-Kursk Battle - the turning-point of the Second World War - took place on the territory of Oryol region.

Thousands of soldiers performed unexampled military valour and martial spirit. Among them were Alexey Maresiev - a fighter pilot and a Hero of the Soviet Union, Nikolay Marinchenko - a lieutenant and a submachine-gunner. The French fighter squadron «Normandia-Niemen» fought in the sky over Oryol.

In the western part of Oryol region there is a national park called «Orlovskoye Polesie» with an area of some 80,000 hectares. The unique flora and fauna of the park with its rivers and lakes forming a developed water system create all necessary conditions for tourism and rec­reation.

The Oryol literary museums are reckoned among the monuments of the world cultural importance. Among them is the world-known museum-estate of I. S. Turgenev «Spasskoye-Lutovinovo» - a wonderful place, which inspires its visitors, fills them with positive thoughts, and calms the soul.